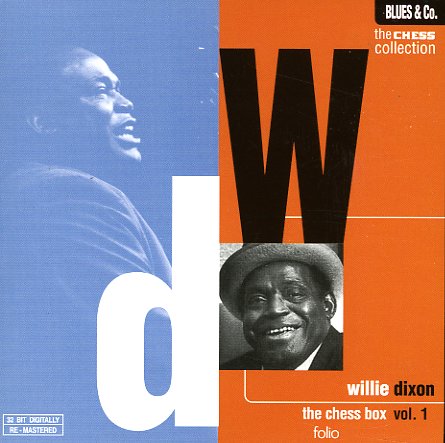 I Am The Blues
Columbia/Legacy, 1970. Used
CD...$5.99
A long-overdue recognition of the blues contributions of Willie Dixon – a set that pulls him out of the indie ghetto and pushes him firmly into the mainstream with this key release on Columbia Records! Yet despite that placement, the style is nicely down home – a strong recreation of ... CD