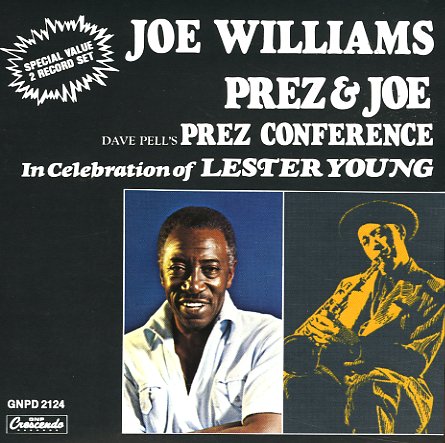 Things Are Swingin'
Capitol/EMI, 1959. Used
CD...$3.99
A great illustration of the upbeat, positive vibe that Peggy Lee could serve up when she was at her best – a cool Capitol Records mode that really helped Lee set a whole new tone for singers in the 60s! The great Jack Marshall is at the helm on arrangements – putting things together ... CD