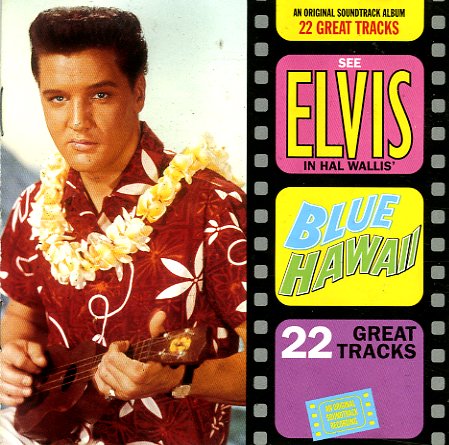 (Cutout hole through case and traycard.)