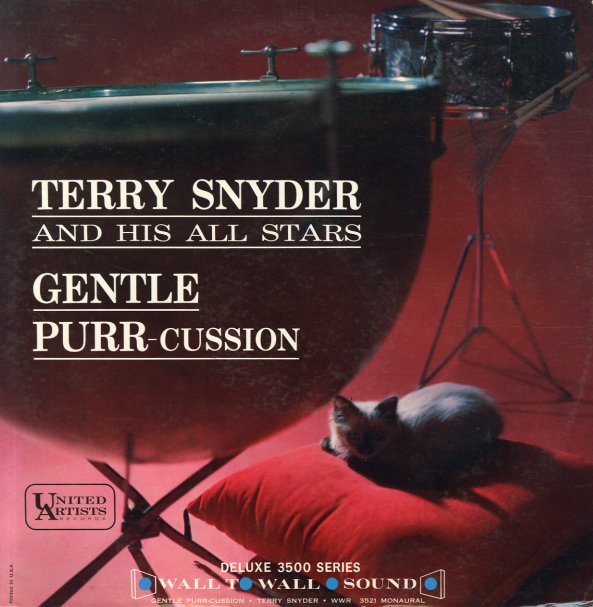 (Wall To Wall stereo pressing with deep groove. Includes the UA inner sleeve. Cover has a dent a the center of the spine and some notes in pen inside the gatefold.)

Ole! Bossa Nova
Capitol, 1963. Very Good+
LP...$7.99
Classic pop bossa material from the Capitol scene, featuring a host of groovy jazz players backing up the breezy guitar of Laurindo Almeida. Although the album's not totally authentic bossa material, it does have a nice swing to it, and is easily as pleasant as some of the Verve sides from the ... LP, Vinyl record album

Now Sound – For Today's Lovers
Capitol, 1969. Very Good+
LP...$4.99
A record that's definitely after our own heart – in case you couldn't tell from the title! The set has Jackie Gleason expanding his bag a bit for the late 60s – moving from the easy sound to the "Now Sound" – with the help of some cool electric sitar, pictured on the ... LP, Vinyl record album