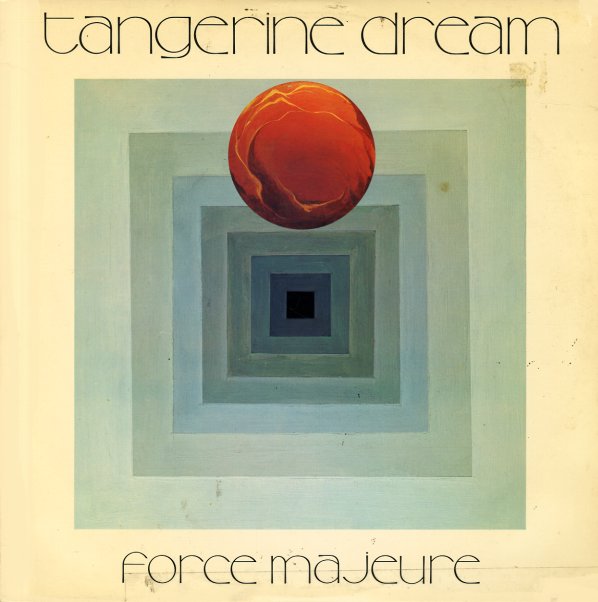 (US pressing on Virgin International. Cover has a cutout notch and unglued top seam.)

Peter Gabriel 3 – Melt
Mercury, 1980. Near Mint-
LP...$24.99
Peter Gabriel at the top of his solo game – tight, focused, and coming across with a nice sort of edge – one that really sits nicely in the same late 70s generation that includes Bowie in Berlin, early Talking Heads, and some of the darker-minded work on the left side of the mainstream ... LP, Vinyl record album

Thorn In Mrs Rose's Side
Tetragrammaton, 1968. Near Mint-
LP...$7.99
Tremendous work from Biff Rose – a near-lost singer-songwriter from the late 60s, barely remembered as the author of "Fill Your Heart" from David Bowie's Hunky Dory album – but an incredible talent that we'd rank right up there with Van Dyke Parks or early Randy Newman for ... LP, Vinyl record album