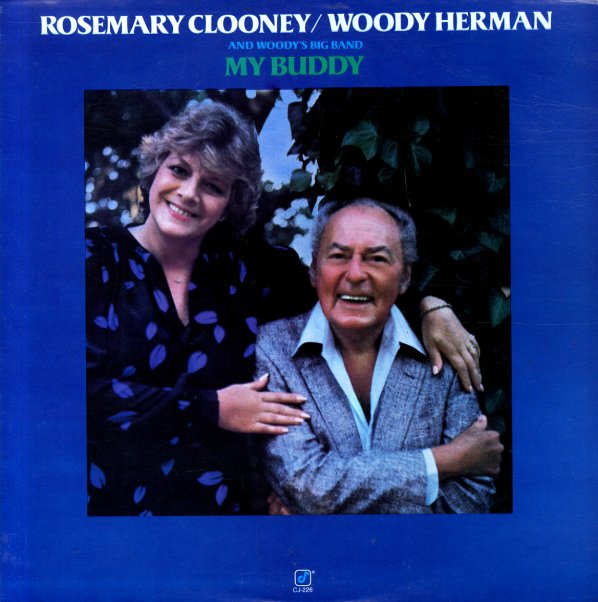 Tribute To Duke
Concord, 1977. Near Mint- Gatefold
LP...$7.99
A special project to benefit the Duke Ellington Cancer Center – one that has all these big stars working with a small combo that features Nat Pierce on piano, Scott Hamilton on tenor, and Bill Berry on trumpet! LP, Vinyl record album