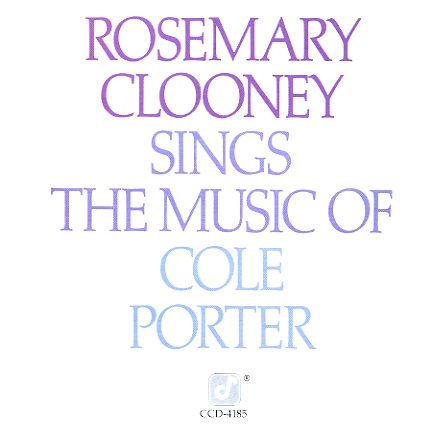 Sings The Music Of Cole Porter

(Cover has a sticker along the bottom of the spine.)

Getting Some Fun Out Of Life
Concord, 1977. Very Good+
LP...$2.99
Dave Frishberg's always getting some fun out of life – given the way he pens these witty little tunes, and sings them with a hell of a lot of charm! And this album's one to feature Frishberg at all his charming best – still with the jaunty, edgey qualities we love so much in Oaklahoma ... LP, Vinyl record album