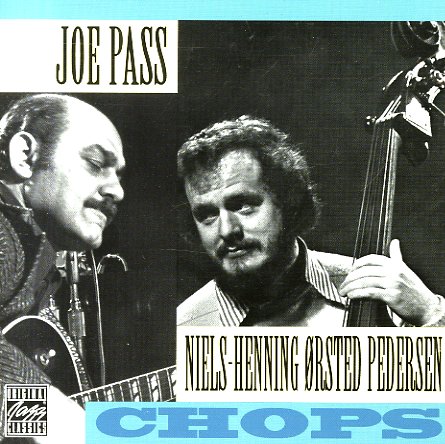 Memorial Album – Recorded Live At The Five Spot
Prestige/OJC, 1964. Used
CD...$8.99
Part 3 to the Five Spot recordings from Eric Dolphy – issued here as a "memorial" to Booker Little, even though Little was still alive for the recording! The album features especially searing work from Dolphy, and was part of a series of recordings that set a whole new standard for ... CD

Forrest Fire
Prestige/OJC, Early 60s. Used
CD...$14.99
One of the best records ever cut by hard St. Louis tenorman Jimmy Forrest – and a stripped down quartet side that has him playing with the trio of a young Larry Young! Young's not in his super-hip Blue Note mode yet, but he is a very strong soul jazz player capable of hitting some nice nice ... CD

Merry Olde Soul
Riverside/OJC, 1960. Used
CD...$16.99
One of the best Victor Feldman albums recorded in the US – a really solidly swinging set of tunes, cut in New York with a hip trio that includes Sam Jones on bass and Louis Hayes on drums – plus Hank Jones on piano, on the few tracks of the album that feature Feldman playing the vibes! ... CD

Ray Bryant Trio (Prestige)
Prestige/OJC, 1957. Used
CD...$8.99
A great early trio session from Ray Bryant – the kind of record that instantly shows why he caught such fire on the scene! There's a simplicity here that's almost invisible – a command of the keys that's strong, but not nearly as show-offy as some of Bryant's contemporaries. And given ... CD

Arrival Of Victor Feldman
Contemporary/OJC, 1958. Used
CD...$9.99
The title and cover image are a bit misleading – as Victor had already been in the US for about 4 years by the time of this set – but as far as west coast jazz was concerned, he'd definitely "arrived" through a series of great contributions to classic albums! The outing's a ... CD

Plays & Plays & Plays (with bonus track)
Fantasy/OJC, 1957. Used
CD...$5.99
Dave Brubeck plays and plays and plays – but not in the repetitive way you'd guess from the title, given that this solo album is easily one of his most inventive from the Fantasy years! Solo styles aren't usually what we'd expect from Brubeck at this point, but Dave handles them very well ... CD

Far Cry (plus bonus track)
Prestige/OJC, 1960. Used
CD...$8.99 (LP...$21.99)
Eric Dolphy's first meeting in the studio with trumpeter Booker Little – a brilliant batch of modernism that's easily one of the hippest records Little ever worked on! The Dolphy heard here is Eric at his most inventive – sharp-edged and angular one minute, then spiritually lyrical the ... CD

Solo Flight
Pablo/OJC, 1977. Used
CD...$9.99
A great mix of bluesy rhythms and sensitive sounds from Ray Bryant – a later solo set that really shows the full range of his skills on the piano! The album's nicely unfettered – opened up in that pure Pablo way – and although Ray plays passages that hint at his soul jazz roots, ... CD