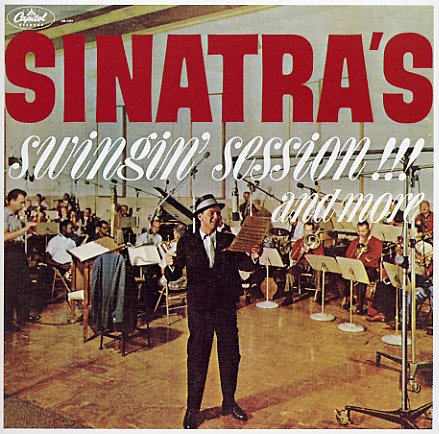 Call Of The Wildest/Wildest Show At Tahoe
Capitol (UK), 1958. Used
CD...$8.99
Two of Louie Prima's greatest albums ever! Both records are darn hard to find, and they're nicely presented back to back on this 2-in-1 CD! Call Of The Wildest features a cover that has Louie singing to a big moose – and the tracks inside are just as crazy, with loads of stunning swinging ... CD

Nancy Wilson/Cannonball Adderley
Capitol, Mid 60s. Used
CD...$4.99 (LP)
The sweet vocals of Nancy join the classic Cannonball quintet for a great set of soul jazz tunes that was one of Capitol's biggest selling jazz sides in the 60s! About half the cuts feature Nancy on vocals – on tunes like "Save Your Love For Me", "Never Will I Marry", ... CD