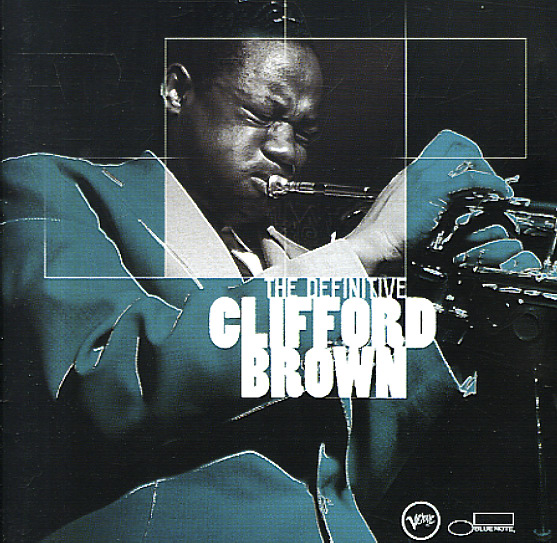 Clifford Brown All Stars (Japanese paper sleeve edition)
EmArcy (Japan), 1954. Used
CD...$11.99 (LP...$24.99)
A key slice of Clifford Brown from the 50s – two long tracks both recorded in an open-ended jam session format, showing a side of Brown's powers that's even bolder and more inventive than some of his previous studio work! The album soars along beautifully – with Brownie in the lead ... CD

Jams 2 – Clifford Brown All Stars
EmArcy, 1954. Used
CD...$3.99
Great rare material from Clifford Brown's legendary days at Emarcy – tracks recorded as part of the Dinah Jams vocal sessions, but done in a much more extended jam session mode! Washington sings a bit on 2 of the tracks, but the main focus here is on Brownie working with a jamming set of ... CD