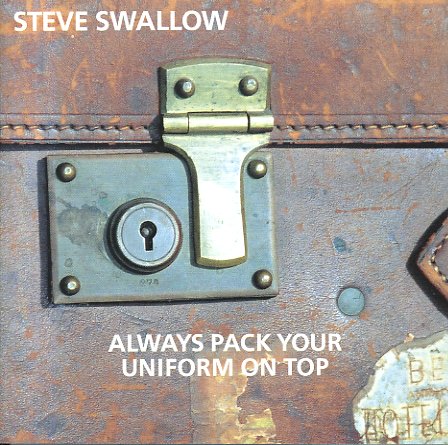 Always Pack Your Uniform On Top