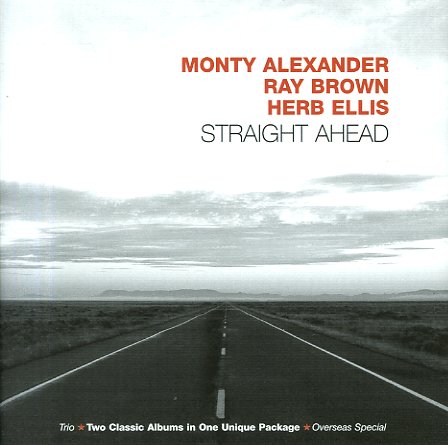 A two album set – an early 80s studio session and a live date recorded in Tokyo – with Alexander on piano, Herb Ellis on guitar, and Ray Brown on bass. Tracks include "Captain Bill", "Blues For Junior", "Sweet Georgia Brown", "Sister Sadie", and "For All We Know".  © 1996-2023, Dusty Groove, Inc.