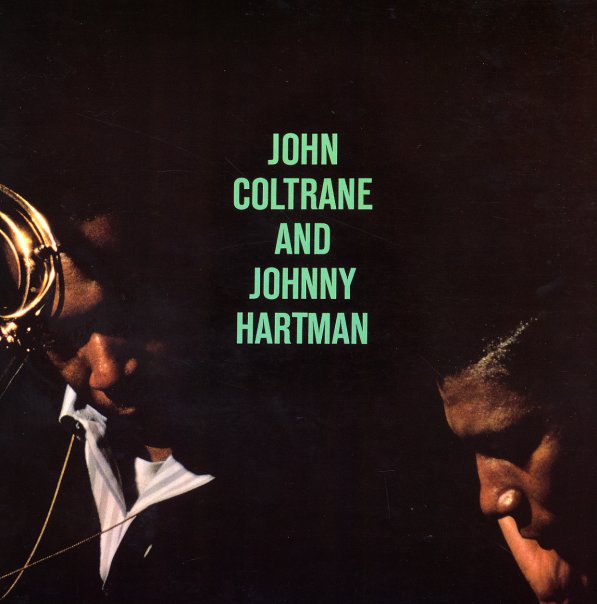 A landmark album of vocal jazz – and one of the few sessions that John Coltrane ever cut with a singer! In a way, the album's more Hartman's than it is Coltrane's – given that Johnny's warm, mellow style of singing isn't as free and open as Trane at his most adventurous – but at another level, the album's got a great approach to Coltrane's gentler side, one that wasn't showing up on a lot of his Impulse albums of the time. Overall, the album's got an extremely haunting quality, and McCoy Tyner's piano adds as much to Hartman's hip voice as Coltrane's mellow tenor. Titles include some well-chosen moody standards – including "Lush Life", "Dedicated To You", and "Autumn Serenade".  © 1996-2022, Dusty Groove, Inc.
(Early 80s MCA pressing in a no barcode A-40 cover, with a split top seam and an MCA stamp.)

African Marketplace
Elektra, 1980. Very Good+
LP...$13.99
One of Dollar Brand's more ambitious albums – featuring a larger group of players than usual, working through some compositions that have as much life and spirit as might be implied by the title! The group includes Brand on keyboards, conga, and soprano sax – plus work by Carlos Ward ... LP, Vinyl record album