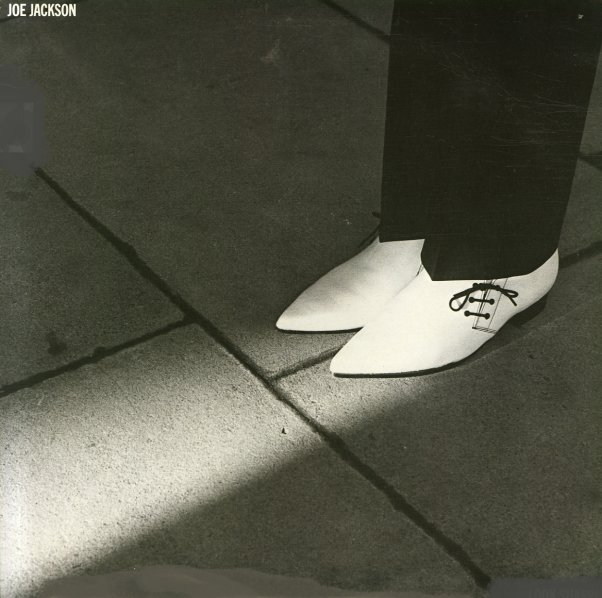 Big World
A&M, 1986. Near Mint- 2LP
LP...$3.99
A well-recorded set that shows Joe Jackson really grabbing command of his overall sound – initially issued as a 3-sided record to fit all the music in one package! LP, Vinyl record album

Night & Day
A&M, 1982. Near Mint- Gatefold
LP...$6.99
A heck of a great record – and we don't mind saying it! After knocking around in territory that ran from new wave to neo ska, retro swing, and other assorted genres, Joe Jackson really emerged with a strong voice on this 1982 classic. The album's a loving tribute to New York – and is ... LP, Vinyl record album