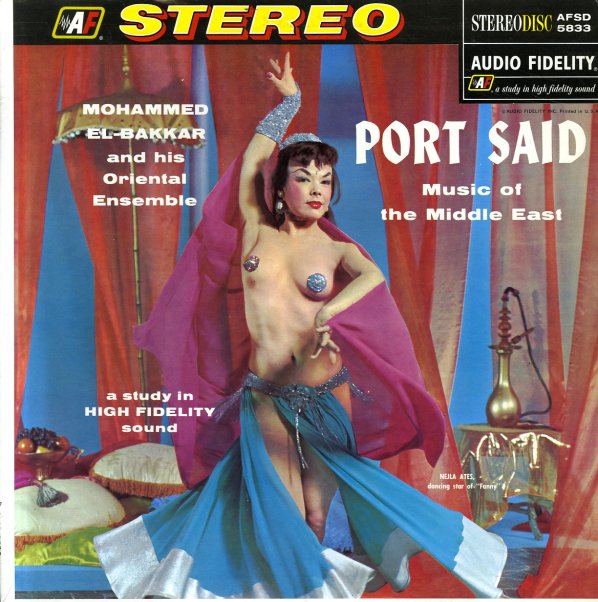 Skin Tight
RCA, 1960. Near Mint-
LP...$9.99
Pretty skin tight stuff – as Marty and crew play more bongos than you'd ever hear in a beatnik hoedown! The set's a very percussive one, and is one of Gold's better outings on RCA – thanks to the tightly stretched skins of the bongo. Gold arranged all tunes, and some of them are bongo- ... LP, Vinyl record album