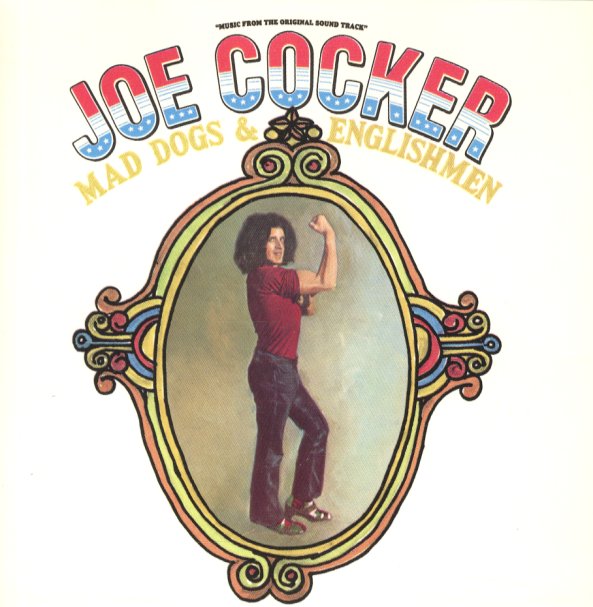 (Brown label stereo pressing with Artisan stamp in the fold-out cover. Cover has some ringwear and yellowing from age.)