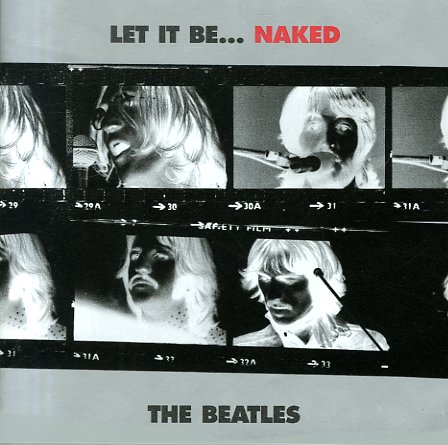 Let It Be – Naked