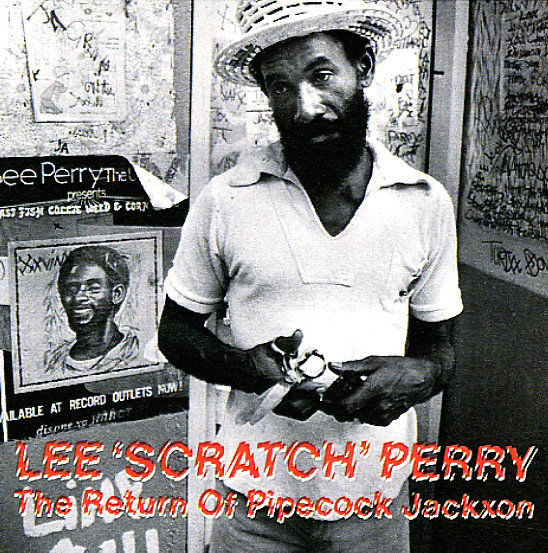 One of the ultimate moments from the legendary Lee Scratch Perry – the set of recordings that shut down the Black Ark studios – and which helped build a bridge to the European scene that would help keep Perry's music alive for the next few decades! The sound of the album is even more far-reaching than some of Lee's earlier recordings – opened up in a new freedom that's much more aimed at album-oriented styles – heard best on the album's long opening number "Bed Jammin", and spun out over some great numbers that really showcase Perry's incredible talents in the studio! Titles include "Untitled Rhythm", "Give Thanx To Jah", "Easy Knocking", "Who Killed The Chicken", "Babylon Cookie Jar A Crumble", and "Some Have Fe Halla".  © 1996-2022, Dusty Groove, Inc.