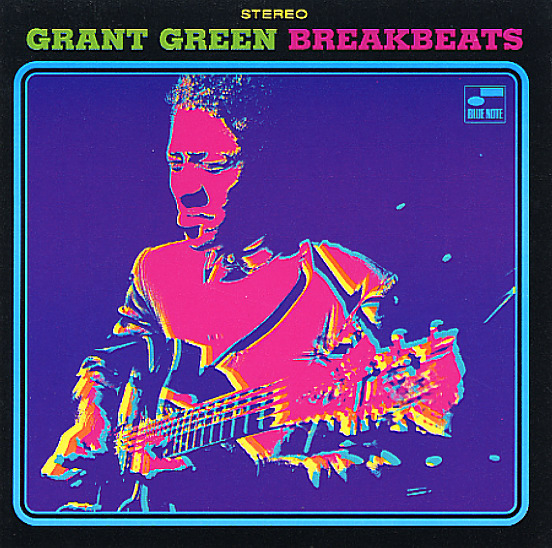 You know, we can remember a time when Michael Cuscuna used to say that Grant Green's late sessions for Blue Note were just a bunch of throwaway funk records. Now, though, the label seems to be doing everything it can to get behind Green's late 60s/early 70s jazz output – and this compilation of rare breakbeat tracks is total proof of that! The set's got 6 funky guitar groovers, including Grant's version of James Brown's "Ain't It Funky Now", plus "The Final Comedown", "Ease Back", "Sookie Sookie", and "Cataloupe Woman".  © 1996-2021, Dusty Groove, Inc.