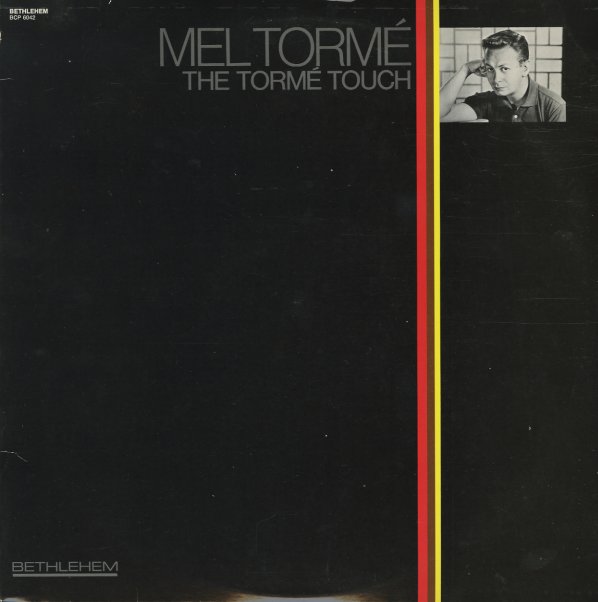 This is Mel Torme's best-ever album, and it's one that we'd recommend to anyone who likes jazz vocals at all – even if you can't usually stand Mel! The Velvet Fog is backed by a great 10-piece group, led by the great Marty Paich, and featuring excellent west coast players like Pete Candoli, Jack Montrose, Bob Cooper, and Bud Shank. The whole group wails tremendously, and they make Mel get a bit more swingin and a bit more jazzy than usual – especially on cuts like "Lulu's Back In Town", "The Carioca", "Sing For Your Supper", and "Lullaby Of Birdland". 70s pressing of the album Mel Torme & The Marty Paich Dek-Tette – with a different title and cover.  © 1996-2021, Dusty Groove, Inc.
(Cover has light wear & a name in marker.)