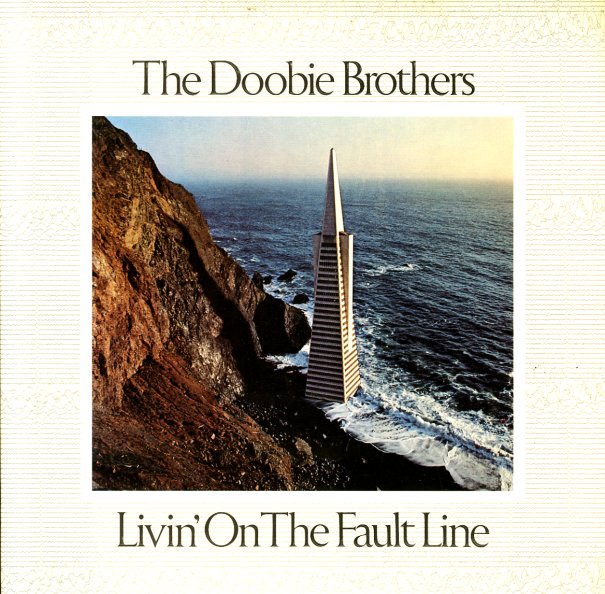 Livin' On The Fault Line

(In the embossed cover. Includes the heavy inner sleeve. Cover has some pen at the top right corner.)