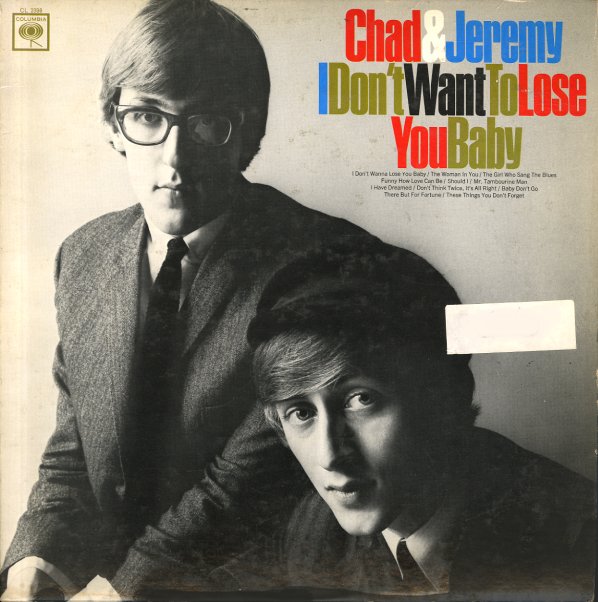 I Don't Want To Lose You Baby