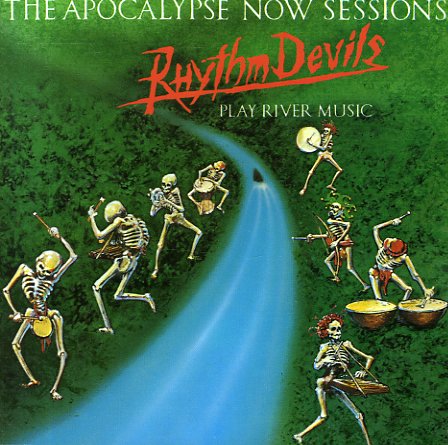 Mickey Heart of the Grateful Dead teams up with Mike Hinton and Airto Moriera for this percussion heavy session, ostensibly recorded for use in Apocalypse Now. 11 tracks in all: "Compound", "Trenches", "Street Gang", "The Beast", "Steps", "Tar", "Lance", "Cave", "Napalm For Breakfast" and "Hell's Bells".  © 1996-2021, Dusty Groove, Inc.
(Out of print.)