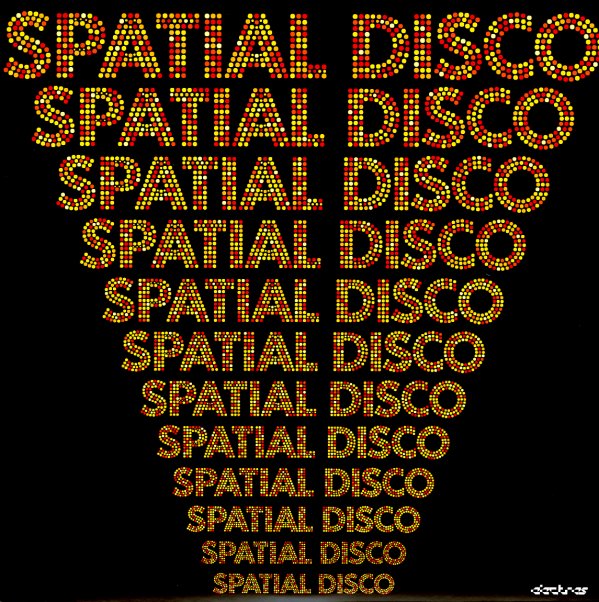 A treasure trove of late 70s French disco funk – actually sound library material from the Tele Music archives – featuring positively killer bass lines, keys and drums, with a warmth and a groove that just slays so much of the better known dancefloor material of the era! Includes great stuff by Spatial & Co, Disco & Co, Voyage and Arpadys – should be classic cosmic disco all the way! Includes "Baby Bass", "Bass Power", "All The Bass" and "Exotic Guide" and more by Spatial & Co, "Funky Bass" and "Monkey Star" by Arpadys, "Phantom Rock" by Disco & Co, "Point Zero" (instrumental version) by Voyage and more. 14 tracks on the CD.  © 1996-2021, Dusty Groove, Inc.
(Out of print.)