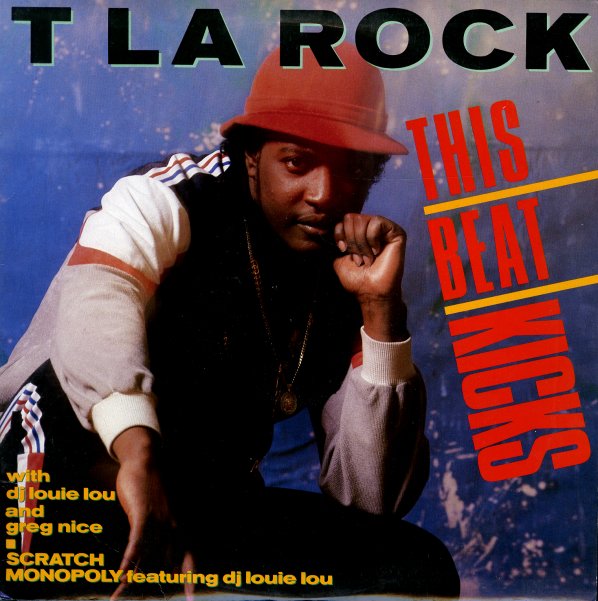 Get Retarded (voc, dub)/ Just Rhymin' (voc, dub)
Fresh, 1988. Sealed
12-inch...$14.99
Original pressing of this amazing single with EPMD-style production and vocals! Recorded by Craig Mack under the name MC EZ & Troup seven years before his Bad Boy debut. A huge classic for the Dusty Groove crew, and one not to pass up from the old days! 12-inch, Vinyl record