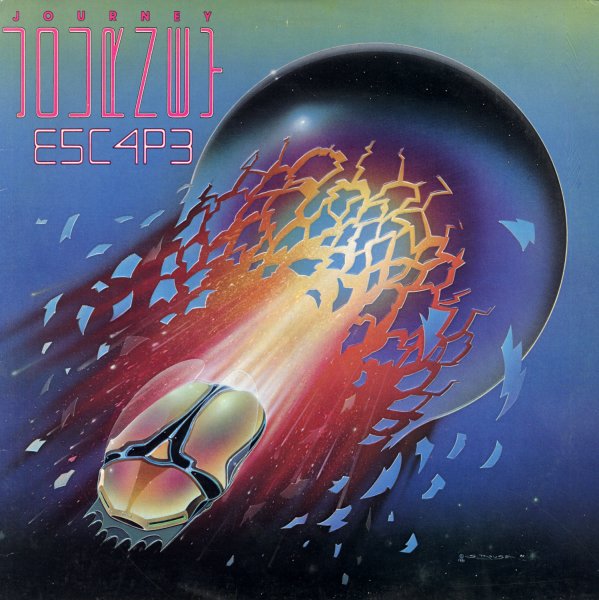 With the classic "Don't Stop Believin" – plus "Keep On Runnin", "Open Arms", and "Who's Crying Now".  © 1996-2021, Dusty Groove, Inc.
(In the embossed cover. Includes the printed inner sleeve. Bottom cover has a super light bumped corner, but is in great shape!)

Whole Lotta Love (aka CCS)
RAK, 1970. Very Good Gatefold
LP...$13.99
Proof that blues rock can be turned towards a useful end – and a landmark album from one of the greatest Brit groups of the post-beat era! CCS (Collective Consciousness Society) were more of a studio project than anything else – but their first few records sparkled with a groove and ... LP, Vinyl record album