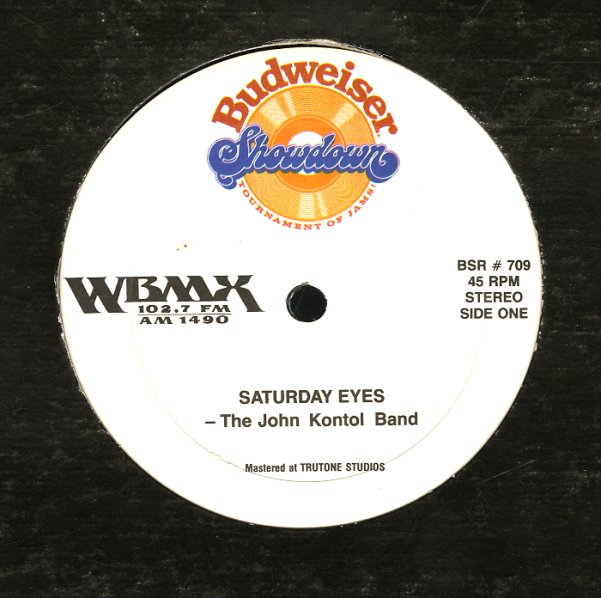 (In a Tournament Of Jams sleeve, with some light stains and a bent corner.)