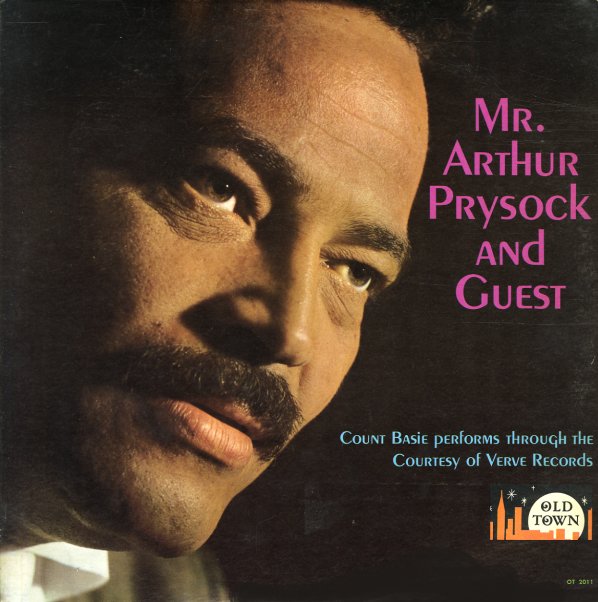 The famous guest here is Count Basie – who makes the album sound even groovier than some of Prysock's other records from the time – and we like all of those quite a bit! The mix is wonderful – and titles include "Where Are You", "Sunday", and "Do Nothing Til You Hear From Me" – all with Basie – plus "This Is My Love", "Speak To Me", "Pianissimo", and "You Can't Come In".  © 1996-2021, Dusty Groove, Inc.
(Still sealed! One corner of the cover has a very light stain, but the rest is great.)

Easy
Capitol, Late 60s. Near Mint-
LP...$7.99
Killer 60s work from Nancy! Despite the "easy" in the title, this record's a perfect batch of pop soul tunes – arranged by Jimmy Jones with a breezy style that works perfectly for Nancy's voice. The record features her big hit "Face it Girl, It's Over", which was ... LP, Vinyl record album