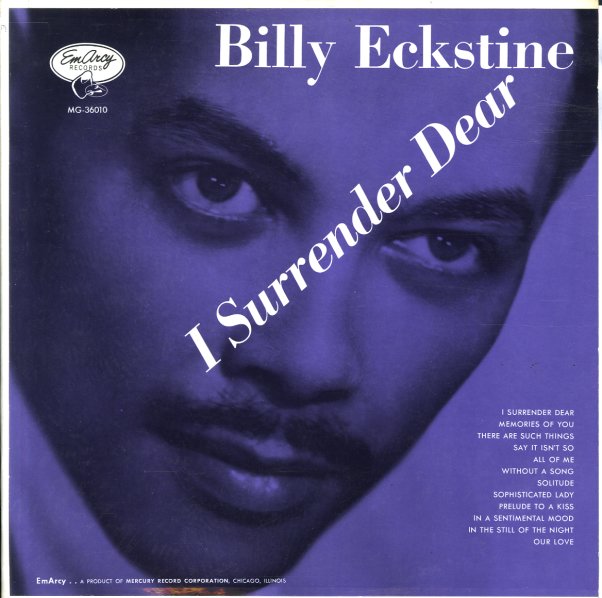 (Blue label drummer logo pressing with deep groove. Cover has some splitting in the bottom seam held with clear tape and a Collector's Series sticker on back.)

In The Land Of Hi Fi
EmArcy, Mid 50s. Very Good+
LP...$4.99
The Hi Fi in the title might imply that there's a bit more going on here arrangement-wise than on some of Dinah's other albums – but the scoring by Hal Mooney is still pretty straight, in a sophisticated jazzy mode that works best with the vocals, and which never overwhelms the singing for ... LP, Vinyl record album