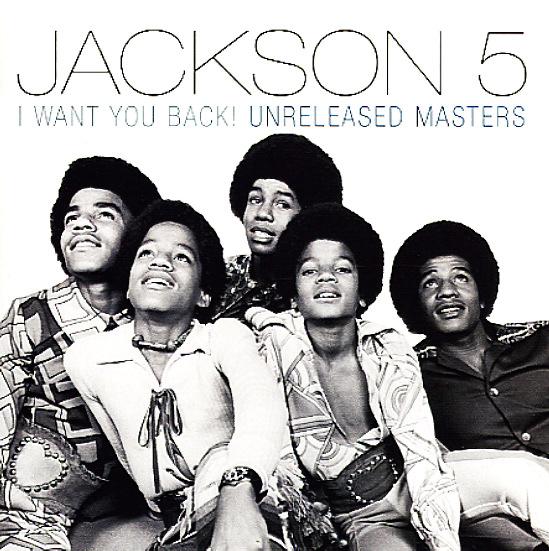 I Want You Back – Unreleased Masters

Really amazing stuff – a true treasure for fans of The Jacksons, and for any lover of classic soul music as well! This set's exactly what it promises – unreleased recordings made by the Jackson 5 during their early years at Motown – all music that's totally excellent, and which really stands up to their better-known hits of the time! There's a few alternate takes here, but there's also lots of fresh tunes too – the kind of gems its great to hear the group recording – and which really makes this package as essential as any of their full length albums on Motown. Production is impeccable – no rough studio mixes or unfinished tunes – and most of these tracks would have still beat most of the rest of the soul music world at the time, had they ever been issued as singles! Titles include "Love Comes In Different Flavors", "Listen I'll Tell You How", "Man's Temptation", "That's How Love Is", "Love Call", "Buttercup", "Lucky Day", "I'll Try You'll Try", "Dancing Machine (alternate version)", "ABC (alternate version)", "Never Can Say Goodbye (alternate version)", and a great medley of "I Want You Back/ABC/The Love You Save".  © 1996-2021, Dusty Groove, Inc.
(Still sealed.)

Psychedelic Soul (expanded and remastered)
Motown, Late 60s/Early 70s. Used 2 CDs
CD...$12.99
2CDs – and a motherlode of classic work by The Temptations! The set focuses on the group's groundbreaking work with producer Norman Whitfield at Motown – sides from the late 60s and early 70s that were some of the most righteous to ever come out of the motor city! Whitfield had a ... CD