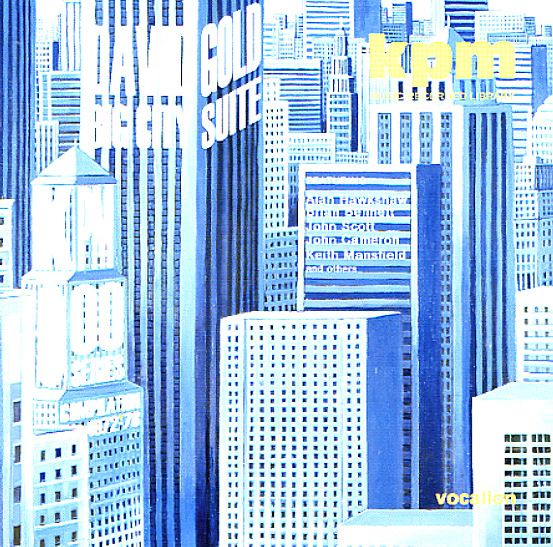 Catchy
BBE (UK), 1978. Used
CD...$9.99 (CD...$8.99)
The cover looks gothic, but the sound is plenty darn groovy – a sweet set of sound library instrumentals from the 70s scene in Paris – most of them served up with an upbeat, clubby sort of vibe! Yan Tregger may not be one of those names that immediately comes to the lips of underground ... CD

Afrocuban Trombone
Pimienta, 2003. Used
CD...$14.99
A stunner from Cuban trombonist Juan Pablo Torres – one of the greatest forces working in Latin jazz today! The album's a large-group set of Latin jazz tracks – heavily percussive, but also equipped with a brace of horns on most tracks – making for a much fuller sound than some ... CD