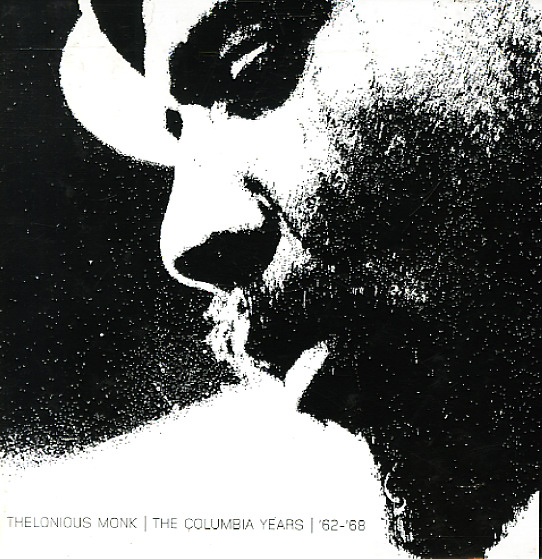 Great work from Monk's last decade on record – including some unreleased material too!  © 1996-2022, Dusty Groove, Inc.

Black Beauty – Miles Davis At Fillmore West
Sony, 1970. Used 2 CDs
CD...$9.99
Four sides of noisy, funky, stretched-out playing from Miles Davis – recorded at the Fillmore West, but with an intensity that matches some of Miles' crazy electric recordings from Japan during the early 70s! The music is a powerful blast of music that stretches out over the double-length ... CD

Live – Olympia 13 May 1961 Part 1
Trema/Sony (France), 1961. Used
CD...$16.99
Excellent lost live work by Art Blakey – playing here with one of the best-ever versions of the Jazz Messengers! The frontline is held down by Wayne Shorter, Bobby Timmons, and Lee Morgan – the firey trio who put Blakey's group on the map as one of the best-ever hardbop ensembles of ... CD