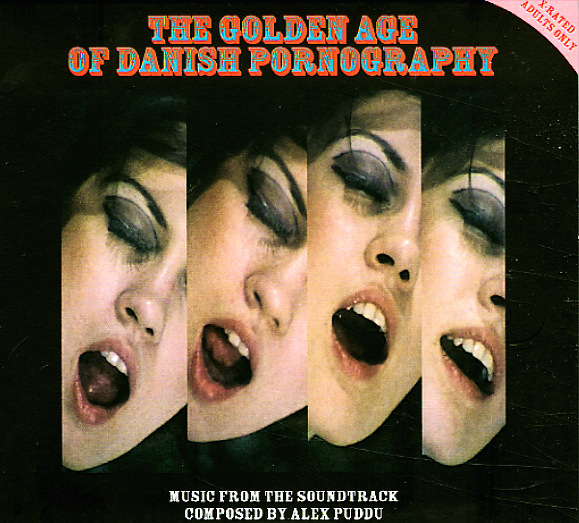 Classic-styled funk from Alex Puddu – not only the greatest record we've heard from him so far, but a set that's definitely worthy of its "golden age" claim in the title! The music is all new, but it was done for a series of short Danish porno films from the 70s – and Puddu gets a sound that's right on the money for the vintage – loads of great short funky soundtrack modes that are perfect for the time – handled with tight rhythms, great basslines, and some wicked jazzy solos that really send the whole thing home. Puddu plays a range of instruments – including electric sitar – in a group that also features some great Fender Rhodes, organ, sax, and flute – and the tunes are really wonderful throughout – like finding a lost soundtrack from the 70s that never got issued as an album. Titles include "Kinky Hairdresser", "Miss Butterfly", "Madam Delight", "Sex Bar", "Lusty Nurses", "Black Triangle", "Naughty Girls At The Wild Party", "The Dirty Games Of Dr Love", and "Piano For Lovers".  © 1996-2021, Dusty Groove, Inc.