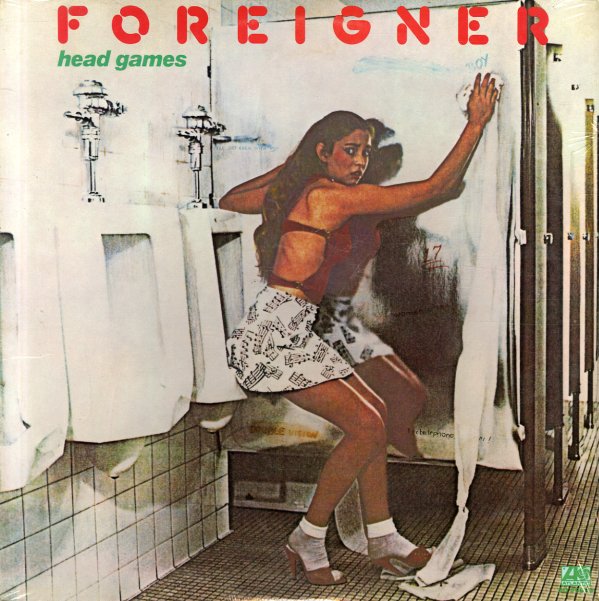 Whole Lotta Love (aka CCS)
RAK, 1970. Very Good Gatefold
LP...$13.99
Proof that blues rock can be turned towards a useful end – and a landmark album from one of the greatest Brit groups of the post-beat era! CCS (Collective Consciousness Society) were more of a studio project than anything else – but their first few records sparkled with a groove and ... LP, Vinyl record album