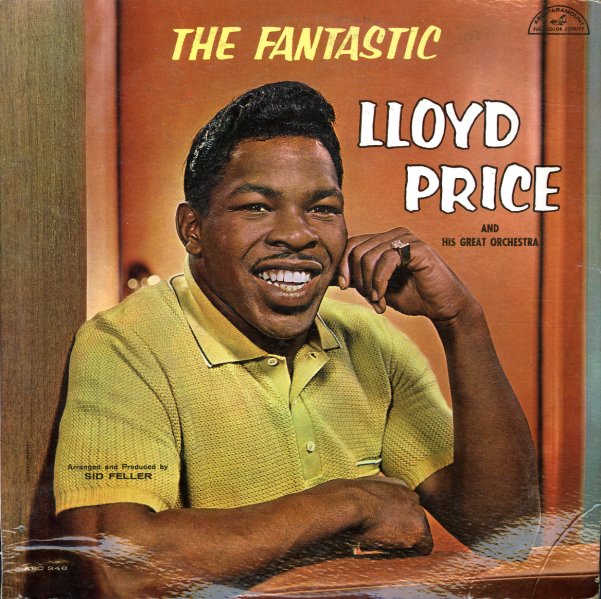 Fantastic indeed – as the great Lloyd Price takes on some more familiar tunes with his legendary vocals – working with Sid Feller arrangements on tracks that include "Let's Fall In Love", "Undecided", "What Is This Thing Called Love", and "Mean To Me" – plus "Five Foot Two" and "Little Volcano".  © 1996-2022, Dusty Groove, Inc.
(Mono pressing with deep groove – nice and clean, and cover is nice!)