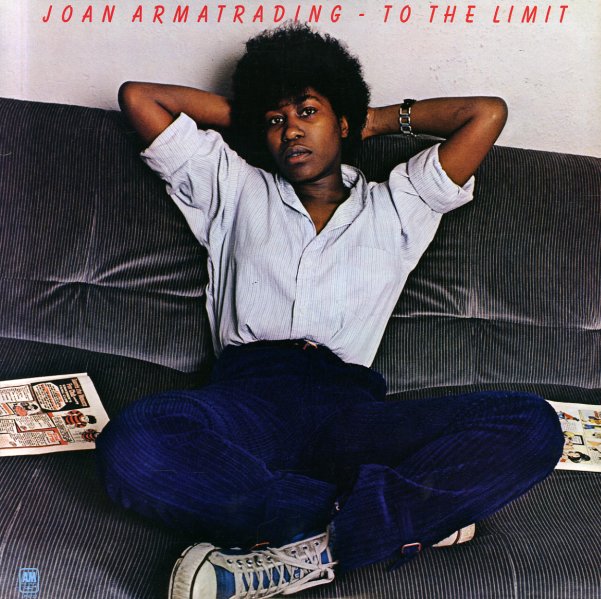 One of Joan Armatrading's real classics of the 70s – a record that perfectly blends her acoustic soul with some slightly tighter arrangements – but all at a level that still feels really personal and spontaneous! Joan's unique singing style is very much upfront – that individual voice that no other singer's ever been able to touch – and it sounds great next to the sweetly slinky arrangements in the backings, which often mix acoustic guitar from Joan with some mellow keyboards and a slight bit of electric fuzz. There's a great sense of feeling on most tracks – but at a level that's different both from conventional soul or rock – and titles include "Bottom To The Top", "Your Letter", "Am I Blue For You", "You Rope You Tie Me", "Baby I", "Wishing", and "Barefoot & Pregnant".  © 1996-2022, Dusty Groove, Inc.
(Includes the printed inner sleeve. Cover has a small cutout notch.)