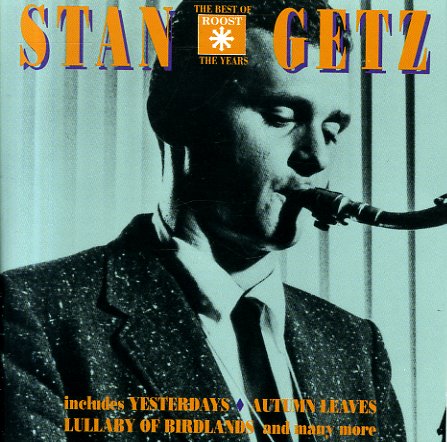 Best Of The Roost Years

Moonlight In Vermont
Roulette, 1952/1953. Used
CD...$6.99
A beautiful document of some of the most laidback jazz ever recorded – the sublime 50s recordings of the Johnny Smith group, done at a time when the lineup included Stan Getz! The tunes on the set feature Johnny's mellow electric guitar setting the pace, alongside wonderfully-blown early ... CD