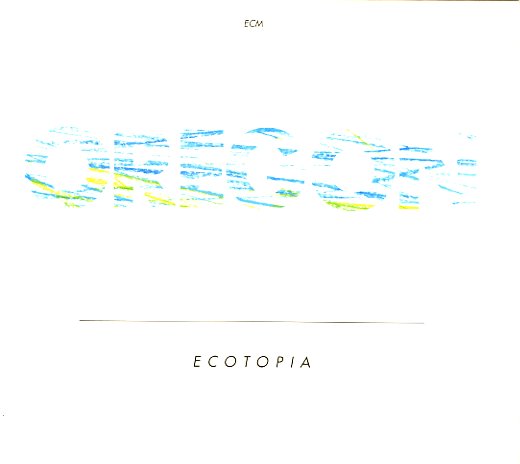 A sound that we can only describe as Oregon – not the state, but the group – heard here in their unique 80s blend of acoustic and electric styles! There's a compelling blend of organic elements and more abstracted moments going on here – instrumentation that's folded into itself via ECM production, with a resulting sound that's sparklingly unique – and never in any of the too-commercial modes you might find from other sessions like this in the 80s. Players include Trilok Gurtu on tabla and percussion; Ralph Towner on guitars, pianos, and synth; Glen Moore on bass; and Paul McCandless on oboe, English Horn, soprano sax, and "wind driven synthesizers" – which sound mighty cool! Titles include "Twice Around The Sun", "Innocente", "WBAI", "Ecotopia", and "Leather Cats".  © 1996-2021, Dusty Groove, Inc.