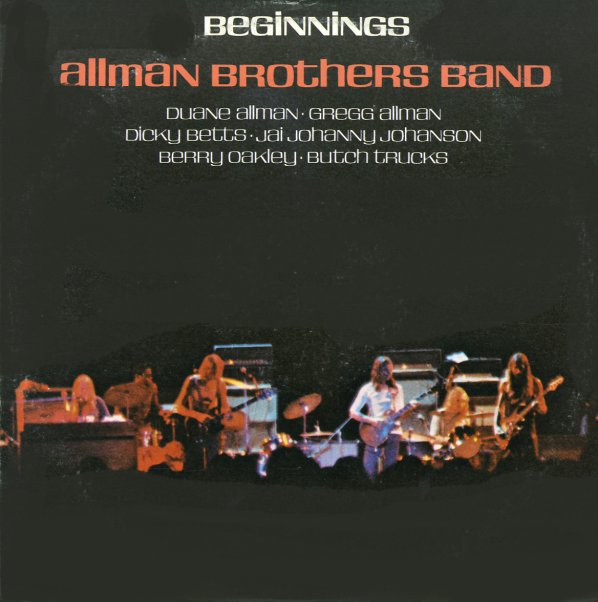 (White label promo. Cover has moderate wear, a promo sticker and masking tape along the top and bottom seams.)