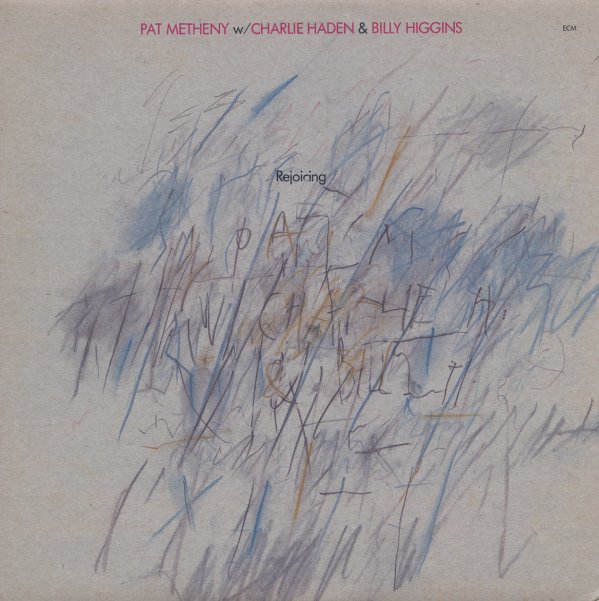 A sweet trio session with Charlie Haden on bass and Bill Higgins on drums. Titles include "The Calling", "Tears Inside", "Lonely Woman", and "Rejoicing".  © 1996-2021, Dusty Groove, Inc.
(Punch through barcode.)