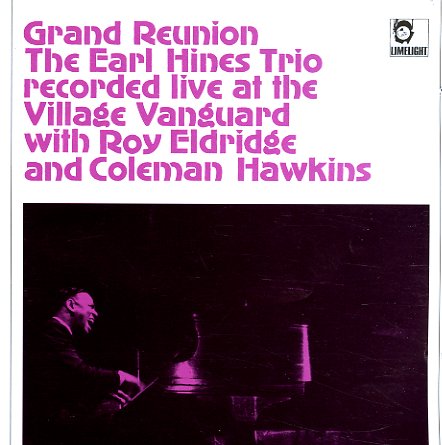 Earl Hines leads a group that includes special guests like Roy Eldridge and Coleman Hawkins – and the material's a relatively traditional batch of tunes, done in Earl's classic piano style.  © 1996-2021, Dusty Groove, Inc.
(Mono deep groove pressing in the booklet cover, with some aging and a drill hole through the center. Label has a drill hole.)

Buttercorn Lady
Limelight, 1966. Near Mint-
LP...$29.99 (CD...$16.99)
An unusual little record from Art Blakey – a live set recorded at the Lighthouse in 1966, with a band that includes the surprising lineup of Keith Jarrett on piano and Chuck Mangione on trumpet! If you're surprised at the mix of players, and figure that they won't groove with Blakey's ... LP, Vinyl record album