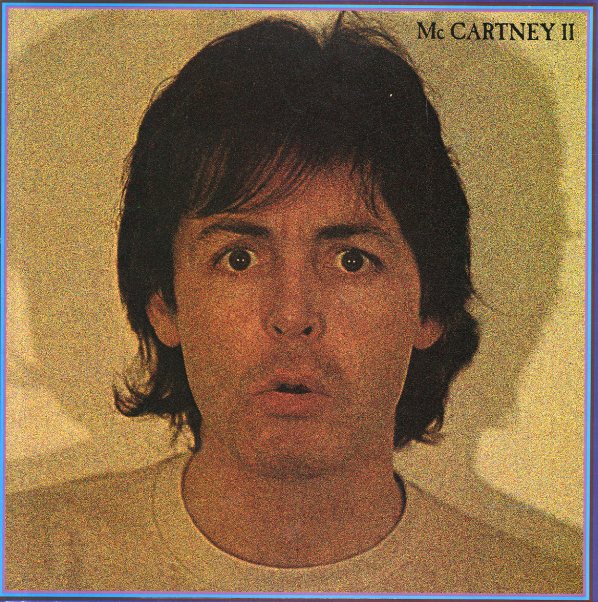 Paul McCartney has left Wings behind for this record – but in their place he's come up with a wonderful new approach – serving up all the instruments himself, as he did on the first album titled Paul McCartney – but also using more electronics than before, which makes for some wonderfully moody moments! The songwriting is great – every bit as strong as the 70s years, without some of Paul's later 80s fluff – and the change in instrumentation really makes for some beautifully haunting moments. The set includes "Waterfalls" – one of our favorite tracks ever by Paul – and other titles include the hit "Coming Up", the groovy "Temporary Secretary", and the tracks "Darkroom", "Summer Day's Song", "On The Way", "Nobody Knows", "Bogey Music", and "Check My Machine".  © 1996-2021, Dusty Groove, Inc.
(Includes the printed inner sleeve. Cover has light wear.)