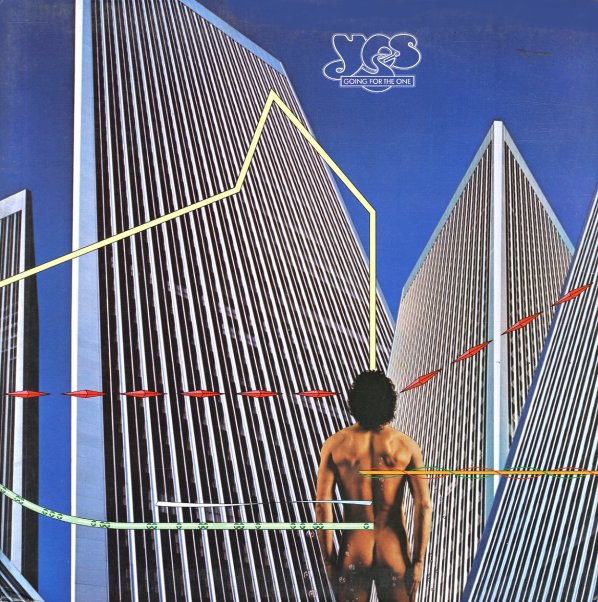 Going For The One