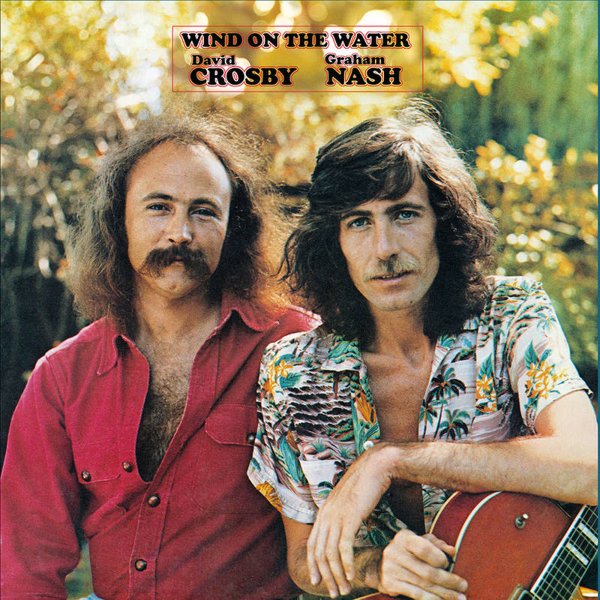 Wind On The Water

(US pressing, including the printed inner sleeve. Cover has unglued seams.)

Group Called Smith
ABC, Late 60s. Very Good+
LP...$6.99
When we were playing this, someone in the office said "What's the deal with these guys? Did they just do sound-a-like versions of other people's hits?" On some of their other records, we might say no – but this one's pretty much a Pickwick-esque remake/remodel of late 60s rockers ... LP, Vinyl record album

You Can Sing On The Left Or Bark On The Right
ABC, 1976. Sealed Gatefold
LP...$8.99
A record with a gimmicky title and cover, but a real overlooked gem from mid 70s ABC Records – handled with sublime care in the studio from producer Gary Katz, engineer Roger Nichols, and a host of session players who worked on some of the Steely Dan records of the time! Yet Dirk Hamilton's ... LP, Vinyl record album

Katy Lied
ABC, 1975. Very Good
LP...$24.99
Steely Dan really hitting the heights – moving into hipper, more sophisticated territory than before – pushing the envelope with both their music and lyrics, which are completely sublime! It's hard to put our finger on the magic of this one, but it's the perfect summation of everything ... LP, Vinyl record album

Smooth As Raw Silk
ABC, 1969. Near Mint- Gatefold
LP...$24.99
A really cool lost group on late 60s ABC – a bit psych, a bit bluesy, and forging both into a great hard rock sound at times! The set's got some larger arrangements by producer Bill Szymczyk – a name we don't know, but who also gives the record a superb sound overall! LP, Vinyl record album