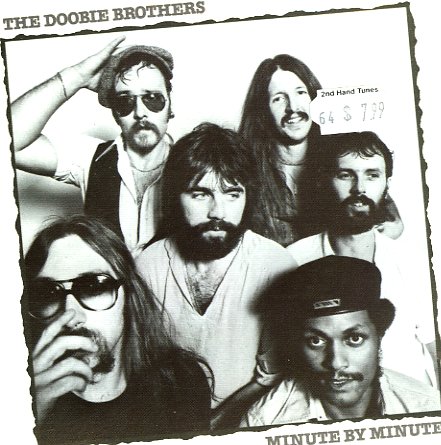 Includes "What A Fool Believes", "Minute By Minute", "Sweet Feelin", "Open Your Eyes", "Here To Love You", "You Never Change", and "Dependin On You".  © 1996-2021, Dusty Groove, Inc.
(Includes the printed inner sleeve. Cover has a cutout hole and light staining from moisture along the opening.)

Cycle Is Complete
Verve, 1969. Very Good+ Gatefold
LP...$58.99
A weird and wonderful album from Bruce Palmer – a name most folks might recognize from a stint in Buffalo Springfield, but a very different artist here! The set's got long, trippy tracks – maybe somewhere in the territory of Sandy Bull on Vanguard, or some of the more unusual groups on ... LP, Vinyl record album