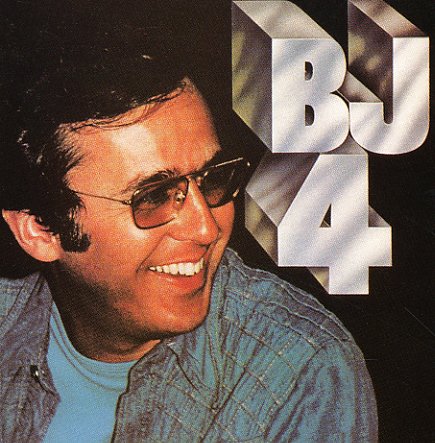 The 4th in Bob James legendary run of Fender Rhodes classics for CTI – and a record that still has him working with the dark edges that made the first few so great! As usual with these sets, there's a way of putting over the groove that's really unique – not really funky, but spacious enough to make even the simplest instrumental statements resonate with a punch that other fusion records never had – a James-like approach to rhythm and sound that's totally great, and which is made even better by key contributions from CTI labelmates who include Hubert Laws, Eric Gale, and Art Farmer. James plays Fender Rhodes, Arp, and clavinet – and titles include the funky sample cut "Tappan Zee", plus "Nights Are Forever Without You", "Where The Wind Blows Free", "Pure Imagination", "Treasure Island", and "El Verano".  © 1996-2021, Dusty Groove, Inc.
(Out of print. Barcode has a cutout hole.)

All Around The Town
Tappan Zee/Koch, 1979. Used 2CD
CD...$9.99 (LP...$4.99)
A live set by Bob – packaged in a cover that has a picture of him in a Taxi, certainly designed to cash in on his fame doing the theme for that TV show! The record's actually quite nice, and is a good blend of the mellow Bob from later years and the darker Bob from earlier ones – ... CD

Swan
Koch/Tappan Zee, 1983. Used
CD...$9.99
Mellow grooving with Bob James – not as darkly-tinged as some of his 70s fusion classics, but that's probably because he was making so much money by this point! The record's still pretty decent overall – a lot better than some of the fusion imitators that showed up in Bob's wake – ... CD

Bold Conceptions
Verve, 1962. Used
CD...$11.99
Early early work by Bob James – recorded years before his classic 70s sides on electric piano, and in a brightly modern mode that recalls the spirit of Steve Kuhn and Paul Bley at the time! The set's a trio session – produced by Quincy Jones, who'd heard the young James and rushed him ... CD

Lucky Seven
Tappan Zee/Columbia, 1979. Used
CD...$5.99
Bob James is picking up some extra keyboards here – mixing his usual Fender Rhodes with a bit of Oberheim Polyphonic – but the overall sound of the record is still pretty great, and filled with those warm, spacious tones that make Bob's albums so great! Things are slightly smooth, but ... CD

Sign Of The Times
Tappan Zee/Koch, 1981. Used
CD...$6.99
Soulful 80s work from Bob James – a record that features him working a bit with Rod Temperton of Heatwave, in a style that's got a few more soul-based modes than before! Temperton wrote half of the tracks on the record – the tighter, catchier ones that often use a bit of backing vocals ... CD