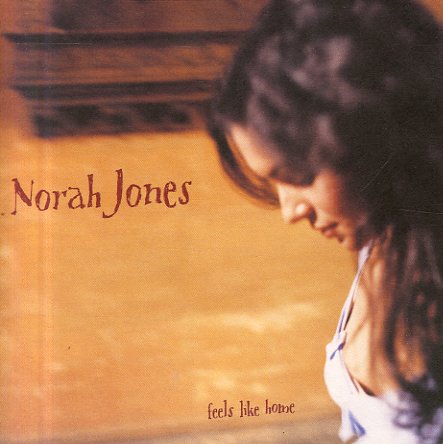 In the Moment – Live in Concert
Blue Note, 2000. Used
CD...$4.99
Sweet sophisticated vocals from the great Dianne Reeves – singing here in a beautifully mellow live setting, more stripped-down than on a lot of her other studio albums. The group's very jazz-oriented – and Dianne shines nicely on great versions of "Afro Blue", "Triste&qu ... CD

Calling – Celebrating Sarah Vaughan
Blue Note, 2001. Used
CD...$2.99
The lovely Dianne Reeves pays tribute to jazz legend Sarah Vaughn, in a set that's one of her straightest jazz outings to date! The album features arrangements by Billy Childs, who plays on the album, along with Mulgrew Miller, Clark Terry, Reginald Veal, and Steve Wilson. Tracks include the ... CD

Who's On First?
Blue Note, 2000. Used
CD...$6.99
Bob Dorough and Dave Frishberg are two of the most enigmatic singers in jazz – both carving out a strange little space for themselves in the hipster crossover scene of the late 60s, and continuing to grow tremendously through the seventies as both writers and performers. Both have a perfect ... CD

Man In The Air
Blue Note, 2003. Used
CD...$6.99
One of the best studio albums in years from Kurt Elling – the much-overlooked Blue Note vocalist who's truly one of the greatest singers of his generation! The album returns Elling to a format that we really love – a setting in which he's able to craft his own lyrics to tunes – ... CD

Helen Merrill
EmArcy, 1954. Used
CD...$6.99
Helen Merrill's first album for Emarcy – and a beautiful session of icy vocals arranged by Quincy Jones, and featuring work by Oscar Pettiford, Jimmy Jones, and Clifford Brown. The set's got a relaxed jazzy style that you don't hear on some of Merrill's more full-blown albums – and the ... CD