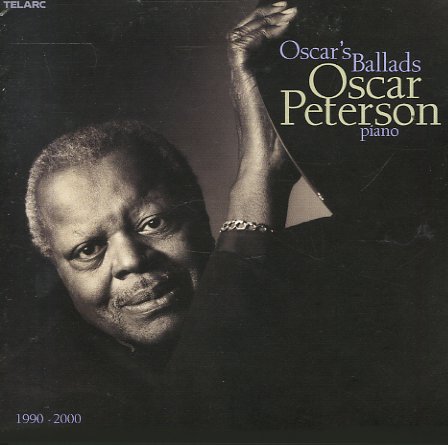 That's My Kick/Gemini
London/Telarc, 1967/1971. Used
CD...$4.99
Two nicely offbeat sessions from Erroll Garner – both with some slightly unusual aspects, yet all the great choppy grooves we've always loved in his music! That's My Kick features a cool lineup that's somewhere in territory you might find on Verve or Prestige Records at the time – some ... CD