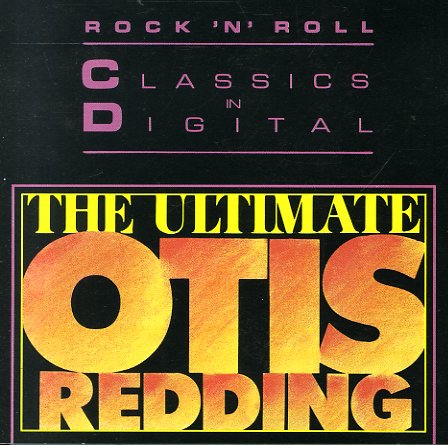 Dock Of The Bay
Volt/Rhino, 1968. Used
CD...$1.99
A very important crossover soul album – a huge hit for Otis Redding that was released after his tragic death in December 1967 – but it's also hard to say if it would have had the impact it did had Redding not passed while the LP was still in production. In a way, the record sort of set ... CD