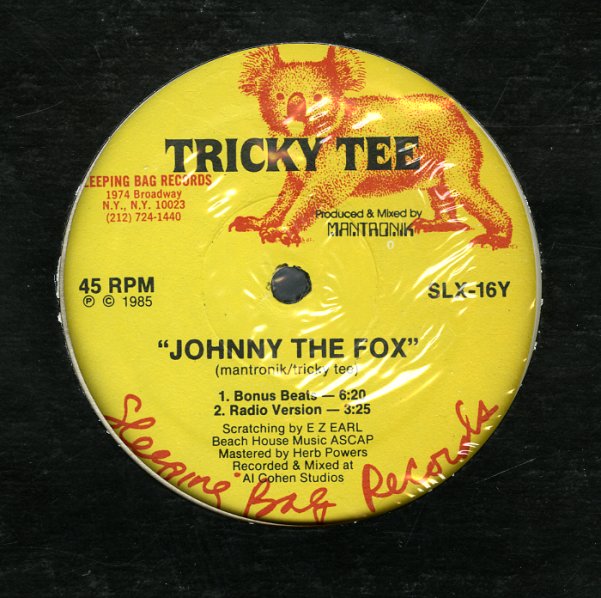 Mantronix ("Mantronik" on this one) uses his trademark production style, along with a small Santana sample, for a single that's as dope anything on his first LP.  © 1996-2021, Dusty Groove, Inc.
(Promo copy in an Atlantic sleeve.)